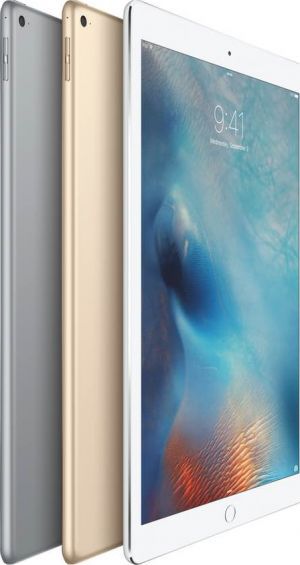 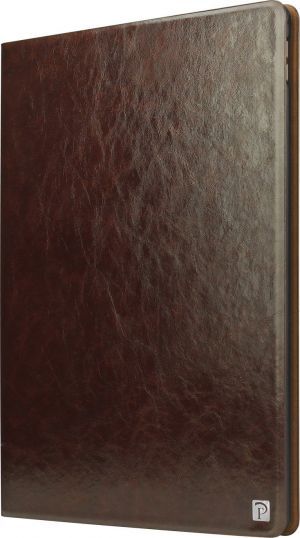 iPad Pro is all new, all screen, and all powerful. Now with an edge-to-edge Liquid Retina display, Face ID, and an A12X Bionic chip, and introducing the new ... - Apple

Is The iPad Pro Worth Laptop Money?

Protect your iPad or phone with dbrand!: https://dbrand.com/hero Thanks to dbrand for sponsoring this iPad Pro Bend Test. Apple says their New iPad Pro is a ... - JerryRigEverything

Select a device to compare with Apple iPad Pro...