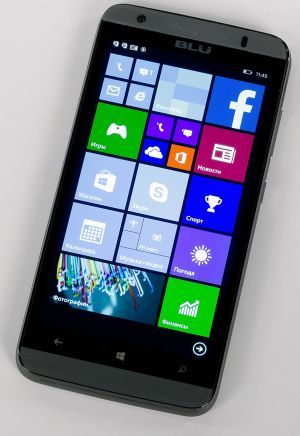 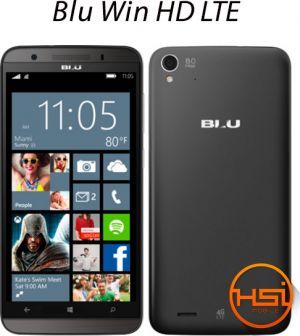 Beau HD gives us a first look at the recently announced BLU Win HD LTE smartphone running Windows 8.1 out of the box. Some of the specs include a ... - PhoneDog

For $179 you can pick up this fantastic looking - but budget friendly - Windows Phone in the US. With dual SIMs and support for AT&T and T-Mobile (no LTE on ... - Windows Central

Select a device to compare with BLU Win HD LTE...