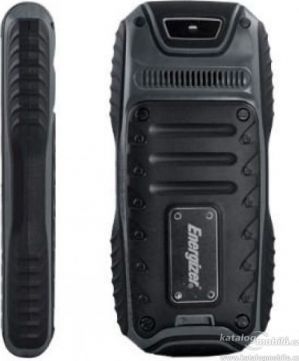 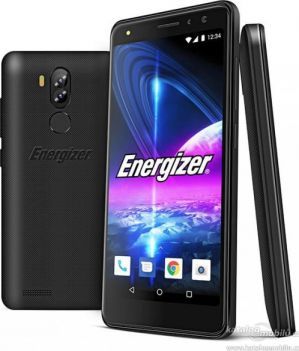 Alternative STORES for KaiOS - is the KaiStore the home of apps? THE TRUTH! - FIREFOX RELOADED!

This video is not meant to be an accusation against the developers of KaiOS, because I am convinced that they are doing their best to grow this platform and ... - BananaHackers

COMPARE 27 different KAIOS devices: which is the best for developers?

I will never tire of repeating that the sideload of third-party applications belongs to the nature of Firefox OS, which is the heart of KaiOS. The KaiosTech site itself, ... - BananaHackers

Select a device to compare with Energizer Hardcase H242S...