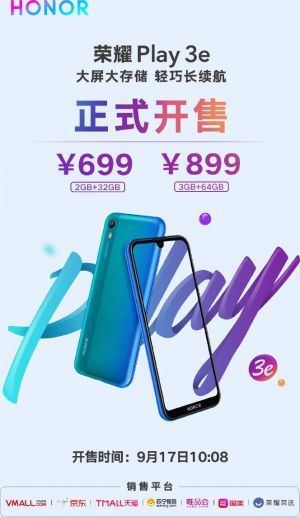 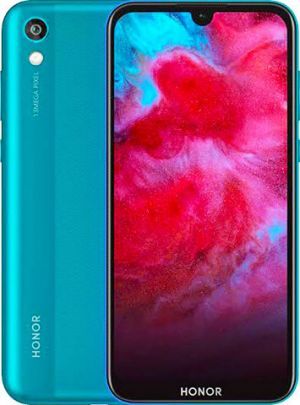 Don't buy any Honor & Huawei Phones before watching this video. Save Your Money

Select a device to compare with Honor Play 3e...