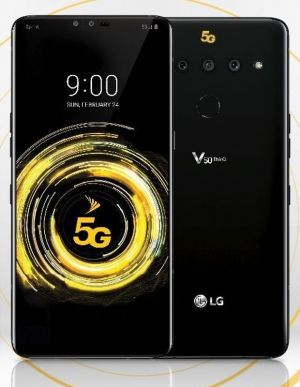 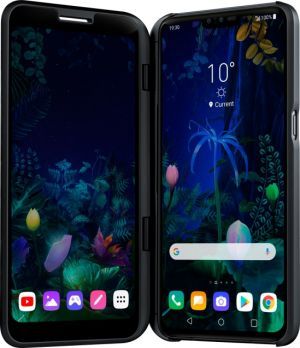 The LG V50 ThinQ is one of the first phones to ship with 5G connectivity—but 5G is in its infancy and a first-gen modem gives the phone limited shelf life. - PCMag

The LG V50 is one of the most unusual smartphones of 2019. It features a dual screen accessory doubling the screen real estate of the device. The LG V50 is ... - Unbox Therapy

LG has a habit of releasing too many similar phones. Following on the heels of the V40 ThinQ -- which arrived last October -- the company has now unveiled the ... - Digital Trends

Select a device to compare with LG V50 ThinQ 5G...