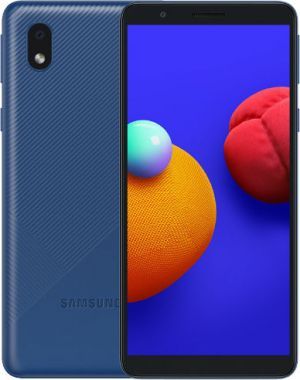 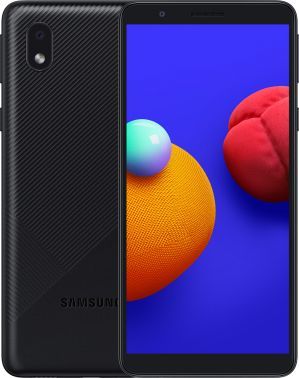 This is my first video and please support me and this is Redmi8adual ... - Keastar Gaming

Select a device to compare with Samsung Galaxy M01 Core...