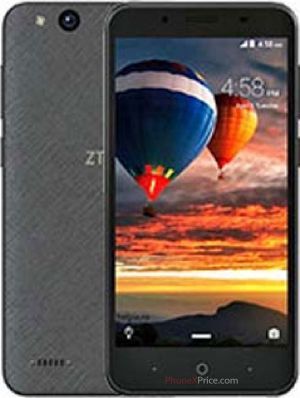 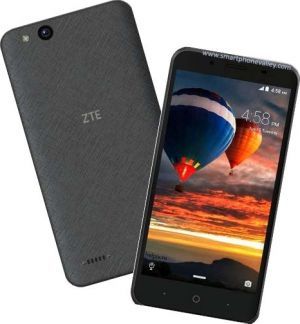 ZTE had launched their Android Go phone, the ZTE Tempo Go that was showcased at the Android Go booth by Google at MWC 2018. The phone comes with the ... - Gizmo Times

Select a device to compare with ZTE Tempo Go...